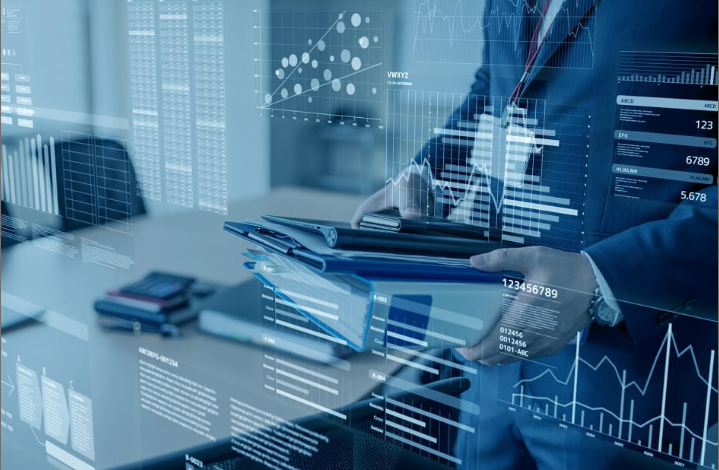 A UK-based aeronautical engineering service wished to perform a service quality check on their parts being used in Japan. This meant hiring staff to perform the checks, so the company considered incorporating.
After consulting with Mannet, the company concluded this would be extremely cost-ineffective, opting for Mannet’s Staffing service, which allowed them to avoid the astronomical costs of incorporating and also allowed them to avoid paying consumption taxes, since the company did not need to maintain a Japan office.

An American waste recycling company wanted to set up a factory for silicone recycling in Japan. Originally, the company planned to bring over existing US employees to live and work in Japan.
After consulting with Mannet, the company found that doing so would be cost-prohibitive, and, with Mannet’s help, were able to employ competent Japanese workers to staff the plant. Additionally, the company was also able to source parts from within Japan, increasing efficiency and cutting down on costs. The company’s Japan expansion was a success, and now the entity is looking to expand into other regions.

A South Korean trading company specializing in wholesale wanted to target the Japanese market but could not figure out how best to expand into the region, even after conducting extensive research.
Mannet recommended its Business Expansion Support Program, which allowed for minimal initial investment by holding off on incorporation. After generating healthy profits in the Japanese market, the company incorporated its own entity. Currently, the company has grown to 15 Japanese employees and generates about 1 billion yen in sales.

A German machinery manufacturer wanted to sell its products on the Japanese market while suppressing initial costs.
Mannet’s Business Expansion Support Program allowed them to begin with just one general salesperson employed through Mannet on the company’s behalf. This way, the company was able to keep total costs for the year (including expenses for the employee) to just 60,000 Euros. Their first year of operations in Japan exceeded expectations, leading them to step up operations the following year.

This Taiwanese company sought to incorporate in Japan in order to do business in the region. The company understood the necessary procedures but was unsure of some paperwork details, such as getting a visa for a company manager.
Mannet offered support, helping to file for the manager’s visa, as well as securing a living space for the manager and a warehouse, in addition to providing transportation and logistics support. Mannet also aided the company with market research that the company could not conduct itself due to the language barrier.