As a Genuine Japanese Company, We Support for Your Recruiting and Staffing and EOR

Total Supporter for Your Business in Japan. 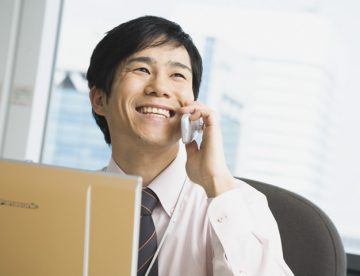 Mannet operates as recruitment agent or dispatch temporary staff who satisfy your needs.

Fees are also cheaper than “Staffing”. If you have already found suitable human resources. 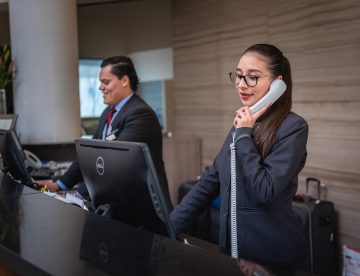 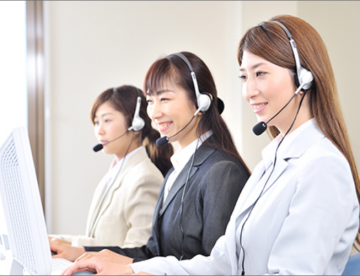 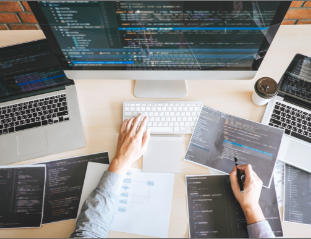 IT Firm, China
With no one on staff fluent in Japanese, a China-based IT firm had been missing many business opportunities with potential partners in Japan… 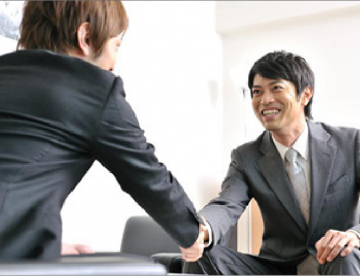 Food Manufacturer, UK
A food manufacturer headquartered in the UK was looking for a way to strengthen its operations in Japan… 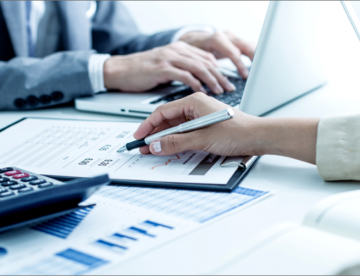 Food Products Manufacturer, USA
A leading US producer of gourmet meat products wanted to expand their sales operations in Japan…

Whole saler, South Korea
A South Korean trading company specializing in wholesale wanted to target the Japanese market but could not figure out how best to expand into the region… 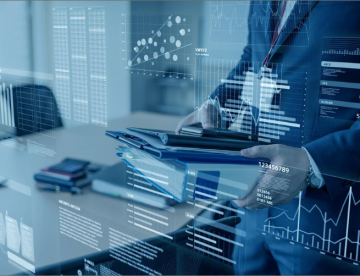 Saving Cost for Incorporation in Japan

Engineering Service, UK
A UK-based aeronautical engineering service wished to perform a service quality check on their parts being used in Japan…

Throughout the decades following Japan’s post-WWII rebuilding, much has been made of the many rigid formalities and idiosyncrasies of the Japanese business world. Most have heard that there is a proper and ceremonial way to exchange business cards or bow to others, but Japan’s business customs go far beyond that and may prove a significant hurtle to business success in the region:

The Japanese are extremely group oriented, and it can take a long time for “outsiders” to gain acceptance from an individual Japanese social group. This extends to Japanese businesses, where it may take years of trust-building to reach an agreement between two entities; often doubly so when one entity is non-Japanese.

Japanese businesses run on stacks and stacks of paperwork. Nearly any decision made by anyone within an entity must be formally submitted for approval via a ringisho approval inquiry. The ringisho will make its way up the company ranks one person at a time and it may take some months until final approval is reached.

In both private and business settings, the Japanese are loath to offer strongly worded opinions, and may refrain from giving an opinion at all if they feel doing so could disturb a harmonious relationship. Japanese business entities may behave in seemingly perplexing ways because of this; inexplicably backing out of a business deal they appeared to show interest in, for example.

Business relationships between companies in Japan can be complex and may feature numerous tiers and networks of many companies working together. Any given business may employ a number of sub-contractors, who may themselves be sub-contracting to other companies. Production committees, called “seisaku inkai” may include up to a dozen different businesses all taking a pre-determined percentage of profits based on investment.

The complexities of doing business in Japan can be a considerable turnoff to entities looking to expand operations into the territory, but those that persevere often find the rewards to be great. If you’re considering expanding your business into Japan.

Wish to consult about all aspects of business operations in unique Japanese market.

Wish to hire a dedicated product marketing or sales professional.